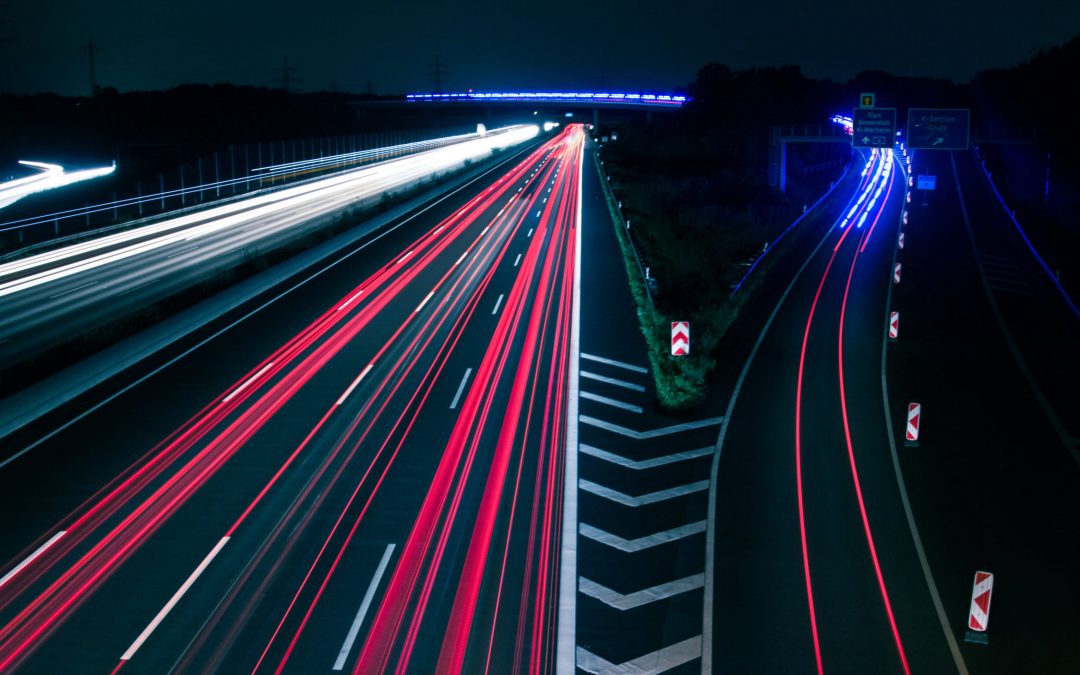 Gig-speed internet is broadband internet service that downloads a gigabit per second.  It’s fairly new and is being heavily advertised as the fastest and best speed available.

Is it worth it to pay for faster broadband internet? Is faster better?  For most people, faster is not better.  When providers advertise faster speeds it’s a marketing gimmick and typical customers don’t need it.  The Wall Street Journal prepared this report about bandwidth performance and typical household usage.

“The Wall Street Journal studied the internet use of 53 of our journalists across the country, over a period of months, in coordination with researchers at Princeton University and the University of Chicago. Our panelists used only a fraction of their available bandwidth to watch streaming services including Netflix, Amazon Prime Video and YouTube, even simultaneously. Quality didn’t improve much with higher speeds. Picture clarity was about the same. Videos didn’t launch quicker. Broadband providers such as Comcast, Charter and AT&T are marketing speeds in the range of 250, 500 or even 1,000 megabits a second, often promising that streaming-video bingers will benefit. “Fast speeds for all of your shows,” declares one online ad from Comcast. But for a typical household, the benefits of paying for more than 100 megabits a second are marginal at best, according to the researchers. That means many households are paying a premium for services they don’t need.”

Also, the FCC reports that internet speeds of 3 – 25 Mbps works just fine for the average household with four users or devices.

Before you pony up your money for one of these expensive plans, make sure you will actually use all of that speed.