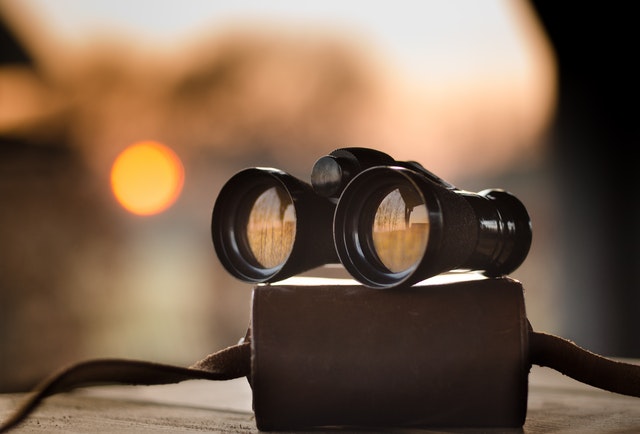 How Does Wireless Internet, or Line of Sight Internet Work?

Wireless Internet is a pretty simple concept.  But most of us don’t know how it works. It has a lot of moving parts like Fresnel zones, Wifi Protocols, MIMO multipaths, mesh, TDMA, and extenders.  In this blog post I will explain what each of these is in relation to a wireless internet system.

Think about this in relation to telephones.  In the old days, we relied on phones that were hooked onto a wall and required wires.  Now we have cell phones that can go anywhere, due to towers and satellites in space.

Line of sight Wireless internet is an alternative to internet provided by wires or cables. Line of sight internet requires an unobstructed path from the wireless transmitter to the wireless receiver.  Trees, buildings, and hills make it difficult to establish a line of sight signal.

How does line of sight internet work exactly?  It’s complicated.

Wireless internet uses IEEE 802.11 technical standard or protocol.  IEEE8 02.11  is used in most home and office networks to allow laptops, printers, smartphones, and other devices to communicate with each other and access the Internet without connecting wires.  For example, printing from a computer to a wireless printer is made possible by IEE802.11 computer protocol or standard.

To increase this signal, wireless internet uses range extenders, also known as wireless repeaters, to take these radio signals and relay them to another network.

If there are multiple devices like a computer and a printer, for example, that need to be connected, a wireless extender can push the radio signal over a distance to make this possible.

Think about using your computer in one room, and having your wireless printer in a different room – separated by walls.  The wireless signal may not be strong enough to reach that printer because of those walls.  An extender or repeater can extend the wireless internet signal to the other room, making it possible to print on that wireless printer.

Once again, this relies on IEEE 802.11 technology protocols.  The extenders bridge the gap between devices.  Wireless extenders should be protected with passwords.

Below is a table of different Wi-Fi Protocols and Data Rates.  802.11 is the standard protocol for wireless internet.  802.11n is the fastest and has the most flexibility regarding frequency.

Wireless Wifi relies on something called Multiple-Input Multiple-Output (MIMO). This allows many transmitters and receivers to transfer a lot of data all at once. All wireless products with 802.11n support MIMO. This technology helps allow 802.11n to reach higher speeds than products without 802.11n, as shown on the table above.

This behavior by radio waves used to slow down the radio signals, but with MIMO and multipath technology this bouncy behavior actually increases the speed and range of the radio waves.

The TDMA protocol allows several users to share the same frequency channel by dividing the signal into different time slots. The users transmit in rapid succession, one after the other, each using its own time slot. This allows multiple stations to share the same transmission medium (e.g. radio frequency channel) while using only a part of its channel capacity. See the image below.

There are some issues with TDMA.  It works best if there is one station in control of everyone using that channel.  This control point tracks who uses it and when.  If there are multiple controllers, it can become very chaotic.  Think of small children in a classroom.  If a teacher lets them all talk at once instead of raising their hand when it’s their turn, it’s very loud and doesn’t make any sense and everyone is yelling.

If you use Ubiquiti Networks Airmax TDMA system this allows the user to schedule time slots to avoid radio wave collision, and allows the user to prioritize voice or video uses.  It also is among the most efficient wireless network systems in use today.